I too was born in Czechoslovakia

IPR > IPR blogs > I too was born in Czechoslovakia

I too was born in Czechoslovakia

Czechoslovakia, where I was born and which celebrates its hundredth anniversary these days no longer exists. It was replaced by two independent states – Czechia and Slovakia.

One hundred years ago, as World War I was drawing to a close, the victorious powers were already drawing the map of the post-war Europe. Even though the collapse of the Austro-Hungarian Empire was expected, few believed that it would be replaced by independent autonomous states. In fact, what was contemplated was a federal arrangement, and many people may have accepted that.

Nationalist elites, however, saw the monarchy as a ‘prison of nations’ and grasped this opportunity to gain independence. Czechs and Slovaks did so too, besides Poles, Romanians, Ukrainians and others. The failure of the monarchy to step up its industrial development and, in particular, a sense of national oppression were thus partly responsible for the decision of Czechs and Slovaks to embark on a common journey.

Although they are commonly referred to as sister nations, the two did not have much in common. It was their linguistic similarity that was perhaps their strongest connection. But in economic, religious or cultural terms, they were two quite different nations. In the dual monarchy, Slovaks belonged to the Hungarian and Czechs to the Austrian part of the monarchy.

Because of less oppressive conditions in Austria, the Czechs were able to develop culturally and economically, although they could not avoid Germanisation. As a result of strong Magyarisation and oppression by Hungarian elites, the Slovaks were heading towards extinction as a nation.

Because of their intolerable situation, the two nations thus became natural partners and, through the actions of their political representatives such as Masaryk, Benes and Stefanik, and with enormous help from the United States, they used the momentum of the end of the First World War to create Czechoslovakia, which came into being on 28 October 1918.

After their 1000-year existence in the old Hungary, the Slovaks thus gained statehood and the Slovak language received the status of official language. For the Czechs, this meant especially the restoration of their statehood. Then followed the years of coexistence marked by the impact of World War II, Nazism and especially Communism.

The two nations found themselves again in a different – Communist – prison. After the fall of Communism in 1989, there was a growing conviction – especially within the Czech community – that the split of Czechoslovakia would allow making a faster progress. Similar ideas were pursued also by Slovak political leaders of that time and after pragmatic negotiations Czechoslovakia ended its common journey in 1993.

It was accompanied by strong emotions on both sides and part of the population still feel deceived because they were not involved in the decision on the division of their country. Historians and political scientists still evaluate whether it was the right step to take. The fact is that both nations gained the opportunity to make autonomous decisions about the future direction of their countries.

In spite of numerous hurdles, in spite of moving at a different pace, Czechia and Slovakia together with most nations of the former monarchy met years later in a community again – in the EU. The fact that the European countries had always sought and continue to seek certain mutuality and a model of functioning next to one another only confirms that Europe is condemned to cooperation in the positive meaning of the term.

We are remembering the anniversary of Czechoslovakia at the time when doubts are being voiced about the meaning of the European community, and when the EU model is blamed for our failures. It is therefore very important to look back and to recall the values ​​that guided the nations on their road towards independence and dignity.

They included a strong belief in fundamental human rights, democratic values ​​and cooperation. Above all, they included respect for mutual coexistence despite big differences. Without such a value-based approach, today’s Central Europe could look very different. It would continue to be the space where Russia would affirm its hegemony, and where the influence of China perceiving the great potential of this space for its own expansion into Europe would be much more present. Economically as well as culturally, we would remain at the level of developing countries.

Current developments not only in the former Czechoslovakia but also in the other CEE countries, where the opposition to the EU and the tendency to leave the Union are getting stronger, cannot leave us indifferent. What is at stake this time is not breaking out from the ‘prison of nations’ but breaking out from the best thing that Europe could ever have given us.

The EU continues to provide us, despite serious challenges such as migration or unstable neighbourhood, a strong guarantee of security and prosperity. In contrast to the monarchy, the EU offers us equal partnership, equal right to decide our future together with the French, the Germans and the other nations of Europe.

Disregarding this privileged situation, political leaders of CEE countries are pulling their countries once again closer to unfree and undemocratic regimes. The citizens of these countries should know better and respect not only the message of our common history, but also draw inspiration from the perseverance of the previous generations. Because it is still worth the effort. Today’s key issue is a new European vision of which CEE is part.

For these reasons I remember the events of 100 years ago with an overwhelming feeling of gratitude, because without them I would not be a Slovak or a European citizen today. 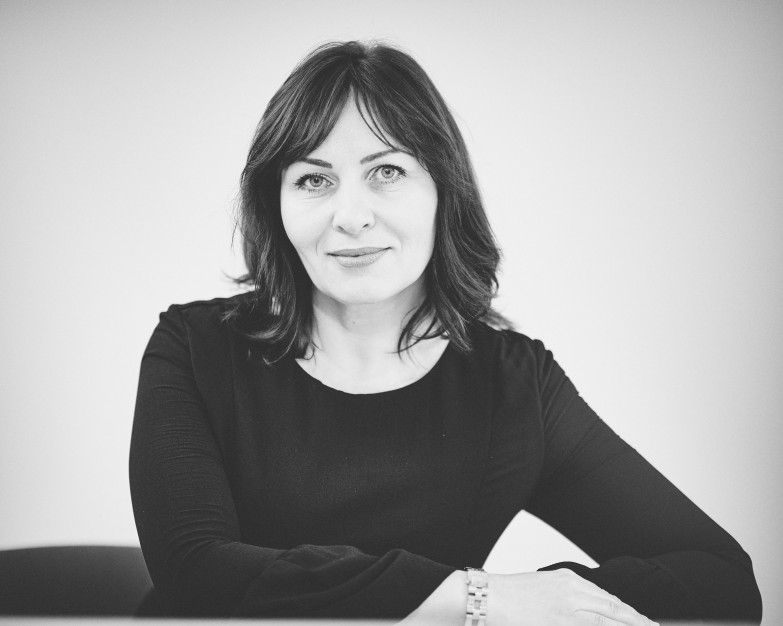