The contribution of Mikuláš Dzurinda at the Conference – European Values and Identity: A Compass for Political Cooperation in Bosnia and Herzegovina.

IPR > IPR in the media > The contribution of Mikuláš Dzurinda at the Conference – European Values and Identity: A Compass for Political Cooperation in Bosnia and Herzegovina.

The contribution of Mikuláš Dzurinda at the Conference – European Values and Identity: A Compass for Political Cooperation in Bosnia and Herzegovina.

2014 is an anniversary year: one hundred years ago the shot in Sarajevo triggered the firs world war. The iron curtain in Europe has failed 25 years ago. And ten years ago, 7 countries joined NATO and 10 countries joined the EU. All these anniversaries mark our homecoming, our returns to the cradle of our civilization;

So, we should use the momentum of these anniversaries as a turning point to the better also in Bosna and Hercegovina. While all states of the Western Balkans are doing progress on their way of modernization and integration, there is a long lasting stagnation in this Country and the move of the Country backward.
It would seem, that there is only one challenge for BaH: to implement the Sejdic – Finci judgement. But I am afraid, that the situation is much more complicated and serious. Of course, it is related to the Sejdic – Finci case, but the substance is more complex.
The main challenge, in which we need a real breakthrough in the Country is to overcome the ethnic approach in politics, public administration and everyday life of people. Bosnia and Herzegovina has no future if every political decision is considered ethnically in the future. I realize, that the composition and the Constitution of BaH after the war had to reflect the actual situation calling for immediate arrangement of public life in ethnically mixed and divided state. But we are almost 20 years older since that time.
Look, I can offer to you the experience of my country, which is also rich on minorities (10 % are Hungarians): after the Velvet revolution we faced strong nationalism: we had strong Slovak national party and 3 hungarian parties, which merged later on to the one, in order to be strong. Slovakia was divided into two parts: people, preferred ethnic, nation approach and people, striving for civivic society.
For my predecessor (after the birth of the Slovak republic in 1993) it was unimaginable to invite a Hungarian to his government. In 1998 I invited 3 people of Hungarian nationality to my first government and 4 Hungarians to my second government. And we did a good job. What was impossible and unimaginable 20 years ago was possible and working 15 and even more 10 years ago. And the results, achieved by my two governments were impressive:

So, I believe, that BaH needs the same political and economic reforms; BaH needs ethnic reconciliation and society, developed on cicil, rather than ethnic principle;

Well, one of the most important responsibilities of the state is to protect the rights of persons belonging to national minorities. These rights should be – HOWEVER – perceived and understood as INDIVIDUAL rights of persons, not as COLLECTIVE rights of ethnic groups.

The most effective, the most just and the most powerful tool to achieve a peaceful and sustainable coexistence of fellow citizens in ethnically mixed states is the consistent DECENTRALIZATION of public administration, strictly respecting the subsidiarity principle. Through such decentralization local and regional self – governing authorities would obtained important competencies that are of crucial significance for the day-to-day existence of people, as well financial means enabling them to exercise these competencies.

Last but not least there is the latest experience, which matters: recent presidential elections in Slovakia. The candidate, nominated by the Party of Hungarian community won 5% of votes despite of the fact, that 10% of our population are Hungarians. And despite of the fact, that Slovakia is reach not only on Hungarians, but also on Roma population and many other minorities.
Thus, the result is: THE VOTE ON ETHNIC PRINCIPLE IS WEAKEN IN SLOVAKIA.
So, I believe, that the way of Bosna and Herzegovina should be paved by following principles: 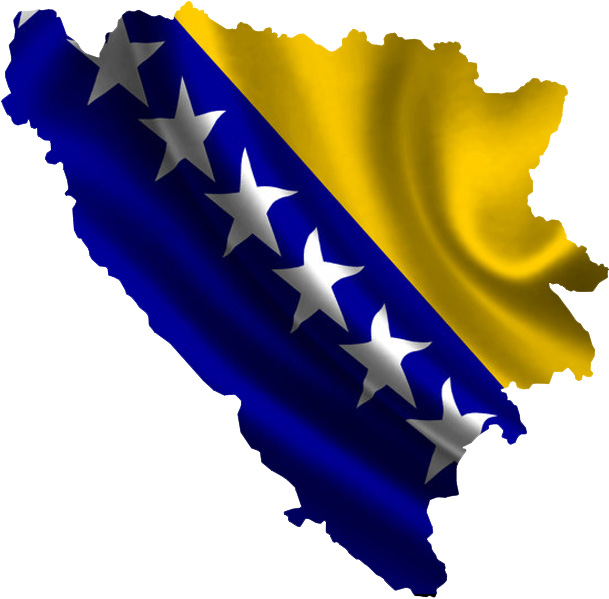