The moment of truth

The moment of truth

We live in turbulent times. Our world is facing serious challenges: Ukraine is struggling for its very survival, while Putin expends all efforts to prolongue his regime; the Islamic State is waging unspeakable violence across the Middle East while the threat of major terror attacks has returned to Europe; the political establishment is being undermined by a new vawe of populism; the Euro is weaker than ever before, threatened by the twin economic woes of stagnant growth and deflation. And if all this was not bad enough, elections in Greece brought victory to a political party that aims to maintain its place in the Euro club while disregarding all its rules.

The new Greek PM claims that “Greece needs space to breathe.” Translated into plain language: a Greek politician won the post of prime minister on the promise that he would negotiate softer terms for repaying (or even writing off) financial aid, which Greece still needs.

And that is the central problem. In fact, the position that will be taken by other members of the Euro area, by the EU, by the European institutions, can become a dangerous precedent for gamblers of Tsipras‘ ilk in other EU countries. Brussels-bashing, Europe-bashing, has become not only fashionable – it has even become an effective tool for scoring success in the domestic political sphere. This is evident not only in post-communist countries, but also in states with more established democratic states. The blame on “evil” Europe is laid by Cameron in the UK, Le Pen in France, Geert Wilders in the Netherlands. But if the EU gives in to Tsipras, a moral contagion will spread. Blackmailing the EU and its disciplined and responsible members will likely come from Spain, Italy and Portugal. The countries that, albeit with many difficulties, are managing to climb out from the bottom of the economic and financial pit.

The populist movement Podemos is gaining in strength in Spain; Italy has Beppe Grillo; the Portuguese populists could be expected to also raise their voice; and the Irish, who have made significant reform efforts in the recent years, are already seeing surging support for Sinn Féin. If the EU and the Eurozone waver and yield to the demands of Tsipras, the project of a unified Europe would be shaken to its very foundations.

Therefore, the next few days and weeks will be a moment of truth: for Greece, as well as for the whole Euro area and the EU. I believe that the bailout funds have supplied abundant oxygen for countries at risk, including Greece. Many politicians paid a heavy political price for committing their countries‘ finances to bailing out Greece and other countries. Greece faces a serious test of its resilience but also of its civil and political maturity. This includes awareness of the fact that support and solidarity also have their limits. Greece has only two currently viable options: either Tsipras comes to terms with reality in a broader, i.e. the European and the global context, or he is swiftly replaced. Any other option would cause the Greeks much more pain.

But we will soon learn the truth about ourselves and about our united Europe. We will get the answer to the question of whether we are capable of taking a strong, principled and thus a forward-looking position, or whether the Eurozone and the EU will be rocked to such an extent that they eventually fall apsunder. What could destroy us is weakness and yielding to populism. The European institutions – both public and private – have had sufficient time, mainly due to the operation of new financial mechanisms, to prepare for a situation where a Member State would be incapable or unwilling to fully function as a member of the Euro area. Potential losses from giving in to populism would be significantly greater than the possible exit of Greece from the Eurozone. Bowing to populists would destroy the project of European integration. 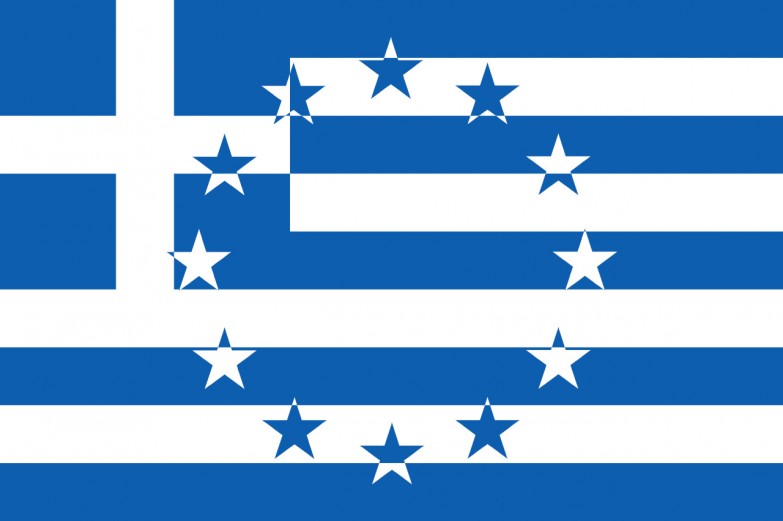